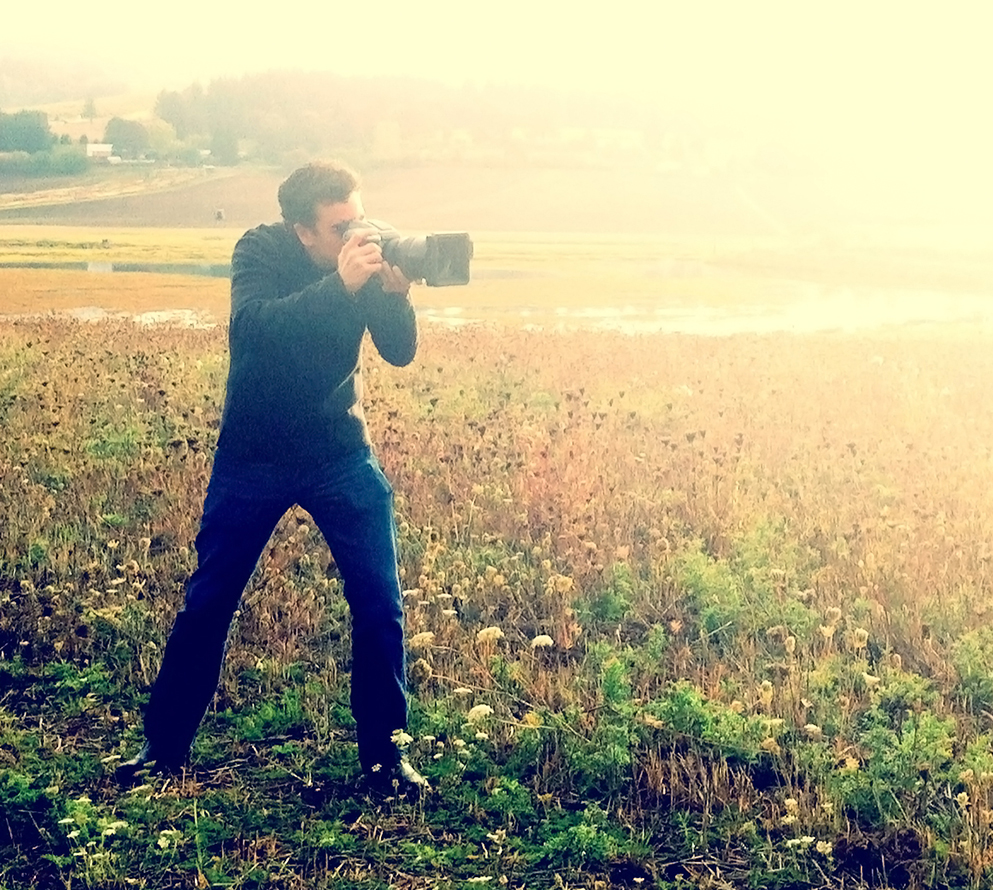 Stephen’s iconic work is renown for its natural lighting style and tight taste appeal. His “real life” approach of capturing motion and images has garnered the attention of numerous agencies, international food companies and restaurants. Stephen has also appeared as a guest Quickfire judge on Top Chef Masters and is a sought after authority on food photography.

Stephen is also the publisher of the acclaimed online magazine, Who's Hungry, which brings the worlds of photography and food together in one mouth-watering place. The magazine features his images, tips on creating food photography, recipes and essays from noted writers and celebrity chefs, food travel and seasonal features.